Dwight Errington Myers aka Heavy D, influential rapper and frontman of hip-hop group Heavy D & the Boyz, died yesterday at the age of 44. Reports indicate his sudden death was due to complications resulting from pneumonia.

The New York Times obituary details the importance of Myers, who played a major role in hip-hop during the late 1980s and early 1990s.

To remember Heavy D, here are my two favorite songs from Heavy D and the Boyz: 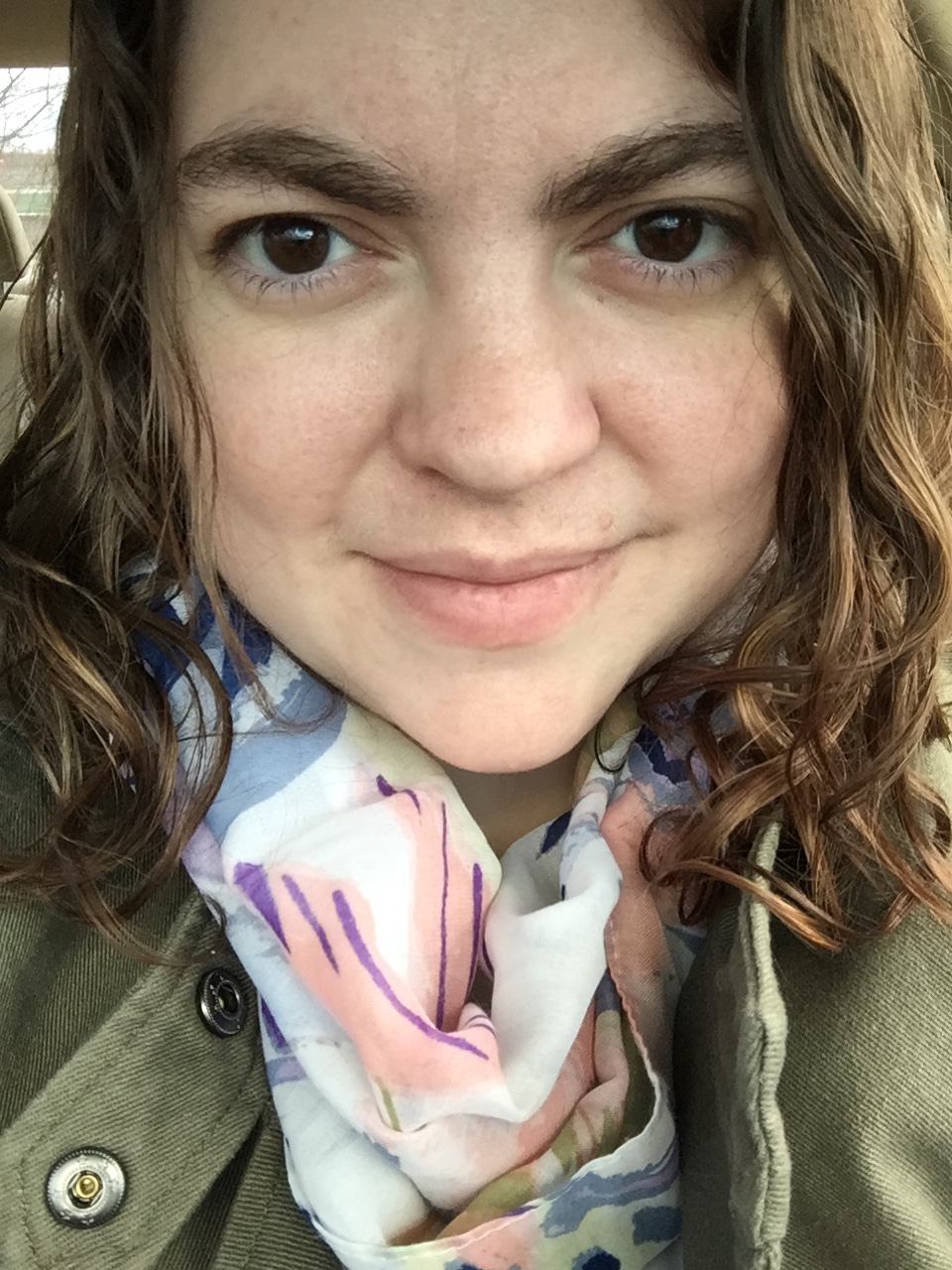